Despite the pandemic-induced recession, demand for homes has remained strong, as consumers who are able rush to take advantage of historic low interest rates, said CoreLogic President and CEO Frank Martell.

“Consumers who have not been as financially impacted by the ongoing economic pressures are taking advantage of low mortgage rates to either break into the market, upgrade their living situations or purchase second homes and investment properties,” said Martell in the report. “With heightened activity putting a strain on the current for-sale inventory, strong demand should help spur new homebuilding activity.”

The report noted that for-sale inventory has continued to shrink, dropping 17% year-over-year in August. That shortage has in turn continued to put upward pressure on home prices, as buyers compete for a limited supply of homes, especially — and ironically — lower-priced homes.

“The imbalance between homebuyer demand and for-sale inventory is particularly acute for lower-priced homes,” said CoreLogic Chief Economist Dr. Frank Nothaft in the report. “Because of this imbalance, homes priced more than 25% below the median were up 8.6% in price over the last year, compared with the 5.9% price increase for all homes.”

Despite the rise in national home price growth, local markets were more of a mixed bag in August.

A severe shortage of housing inventory in Phoenix led to prices increasing 9.8% year-over-year. Meanwhile, the New York-Jersey City-White Plains metro recorded an annual decline in home prices of -0.1%, as residents continued to migrate to less densely populated areas in search of space and privacy.

By state, Idaho, Arizona and Maine experienced the strongest price growth in August, up 10.8%, 9.7% and 9.6% respectively.

In Houston, home prices overall were up 3.9% in August from a year earlier, while single-family home prices climbed 4%, both below national figures.

That trend is expected to vary by location. In tourist-dependent markets like Las Vegas, home prices are expected to decline 6.5% by August 2021. However, in San Francisco, low inventory is predicted to push prices up by an estimated 7.8% over the next 12 months.

The CoreLogic Market Risk Indicator, a monthly update of the overall health of housing markets across the country, identified five metros at greatest risk (above 70%) of home price decline over the next 12 months, including Miami; Las Vegas; Lake Charles, Louisiana; Springfield, Massachusetts and Modesto, California. 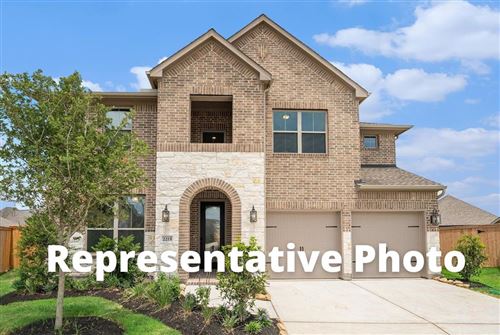 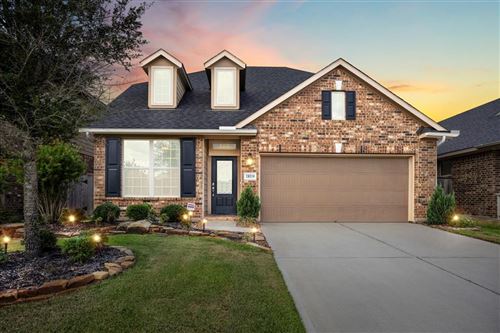 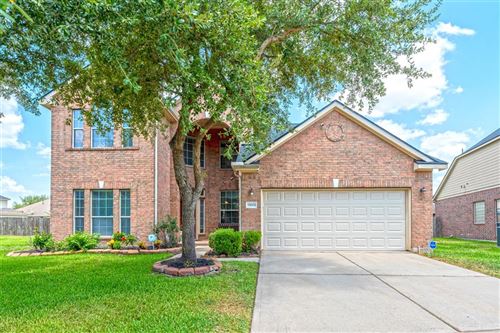 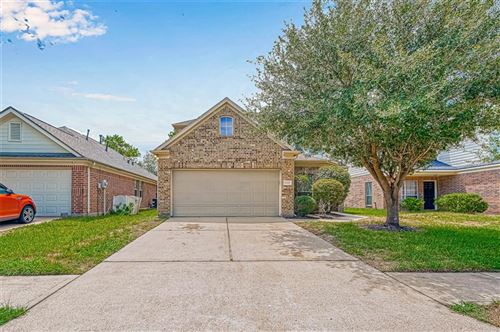 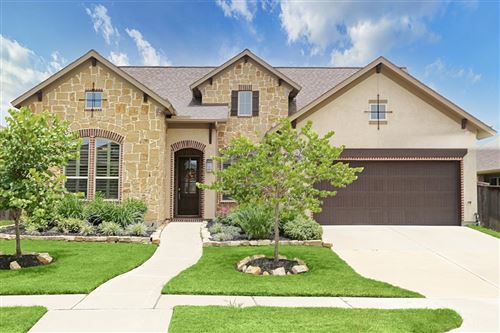 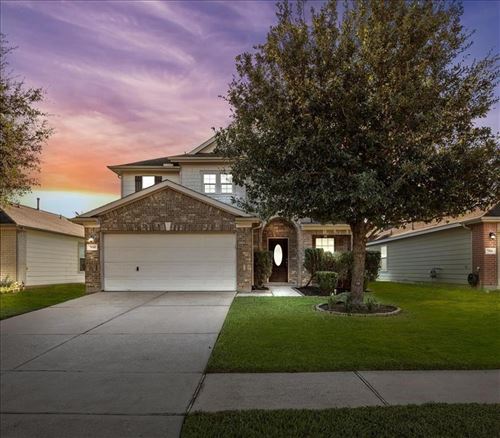 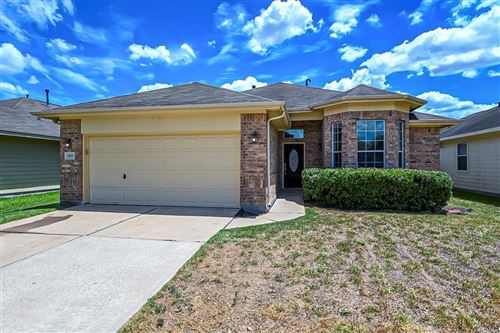 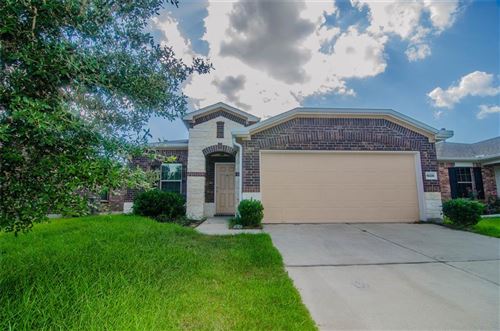 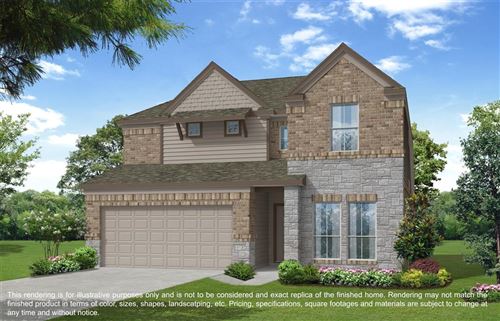 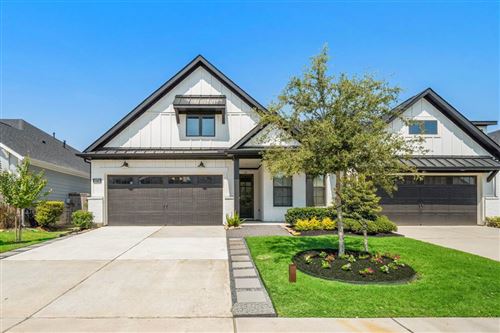 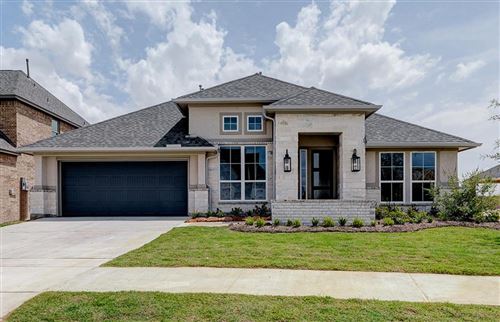 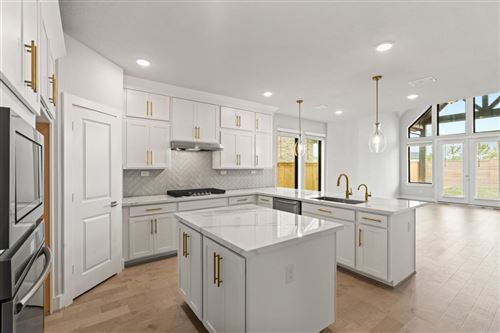 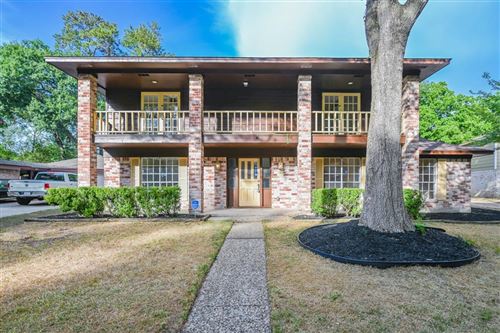 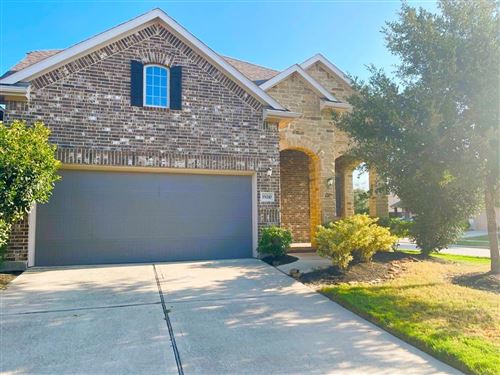 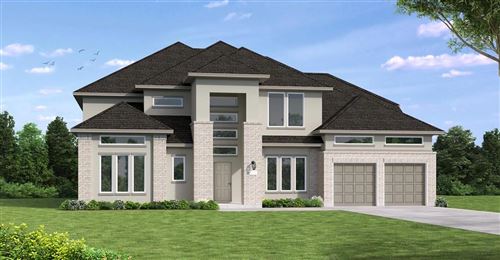 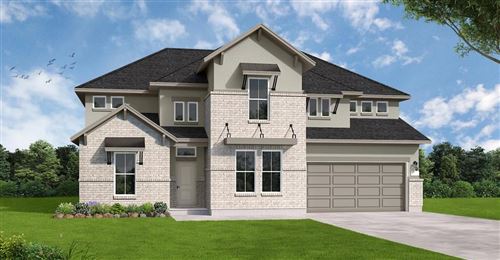 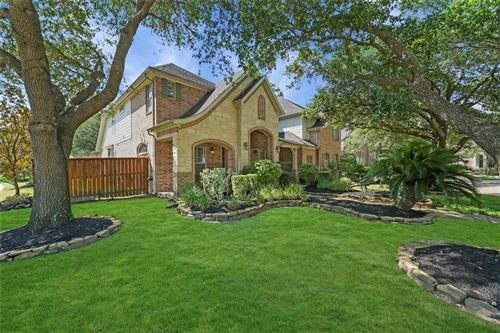 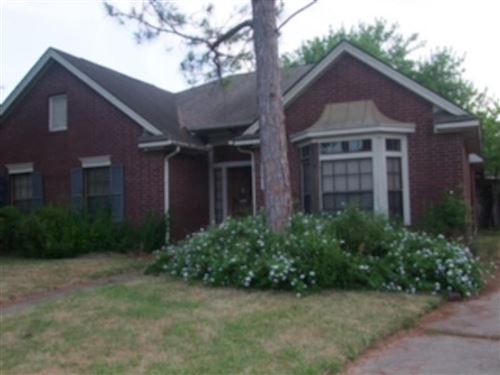 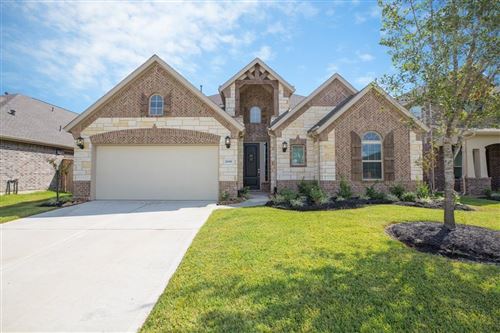 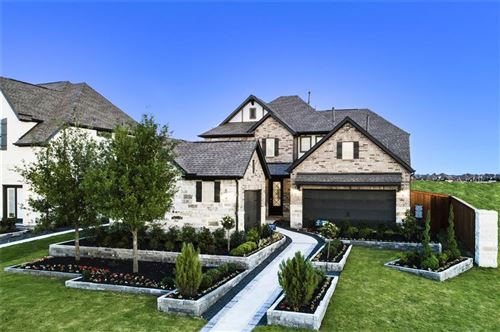 Send Me A Note